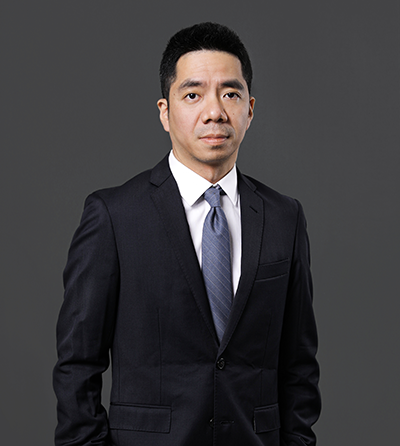 From 1 September 2007, presided over the establishment of NINGBO GENERAL UNION CO. , LTD, one of the two founders and shareholders;